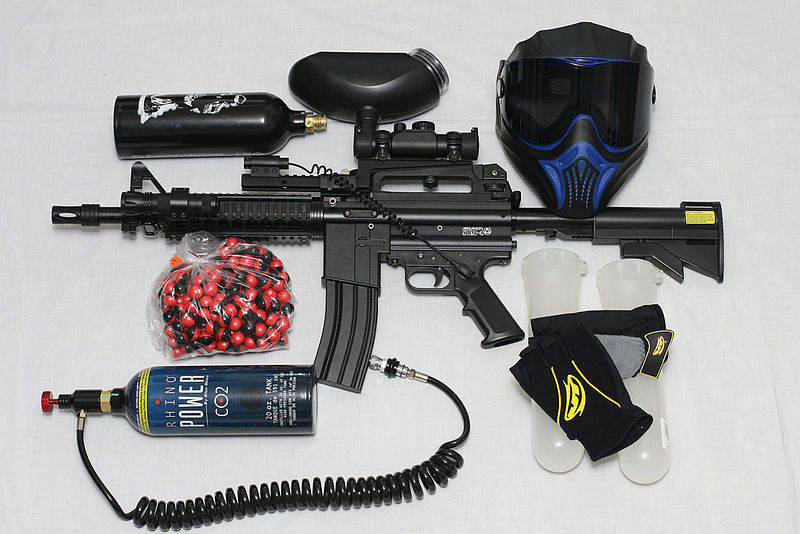 Paintball and Airsoft are adrenaline-filled sports enjoyed by people of all ages, and make a great family activity when you’ve got kids in middle school or their early teens. Many people have played it before outdoors, but at Tempe Paintball you can shoot ’em up indoors in an air-conditioned arena, ducking behind barrels, sheds and netting as you fire upon friends and strangers alike. And if the kids want to play but you don’t, you can sit back and watch the game from out of range on a screen.

Normally games are restricted to ages ten and up, but from 10am to 1pm on Saturdays and Sundays there’s a special session exclusively for children ages seven to twelve—advertised as the only paintball/Airsoft session for this age bracket in the state. The Lil’ Ballerz games are designed to be more kid-friendly, making inexperienced players feel more comfortable. A smaller .50 caliber of paintballs are used instead of the standard .68, so it stings less when you get hit. The team-based shootout features dodgeball-style rules, where each team is required to stay on their half of the field. This way, if it’s your son or daughter’s first game and they’re feeling nervous, they can control the distance between themselves and more aggressive opponents.

There’s a frankly mind-boggling assortment of deals throughout the week. On Wednesdays (which are only open in June and July) all admission is half price. Paintball is half off on Thursdays and Airsoft on Fridays—unless you’re female, in which case admission on Friday, being Ladies’ Night, is free no matter what you’re shooting. And if you bring your Friday or Saturday receipt with you on Sunday, admission is also free—though of course, with all these deals, ammunition and rental equipment are still full price.

Finally, you can get once-a-month Tempe Paintball admission  for a year, gun rental and 100 balls included, with a Pogo Pass. The Pogo Pass also gets you admission to many other venues (use the promo code AZPLACES at checkout to get 60% off!). 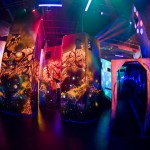 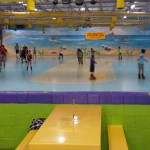 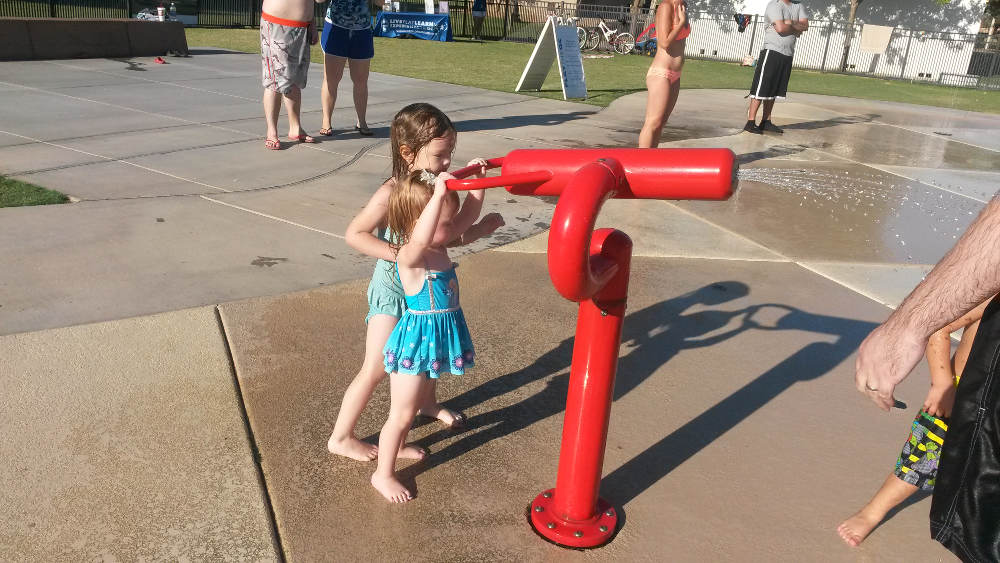 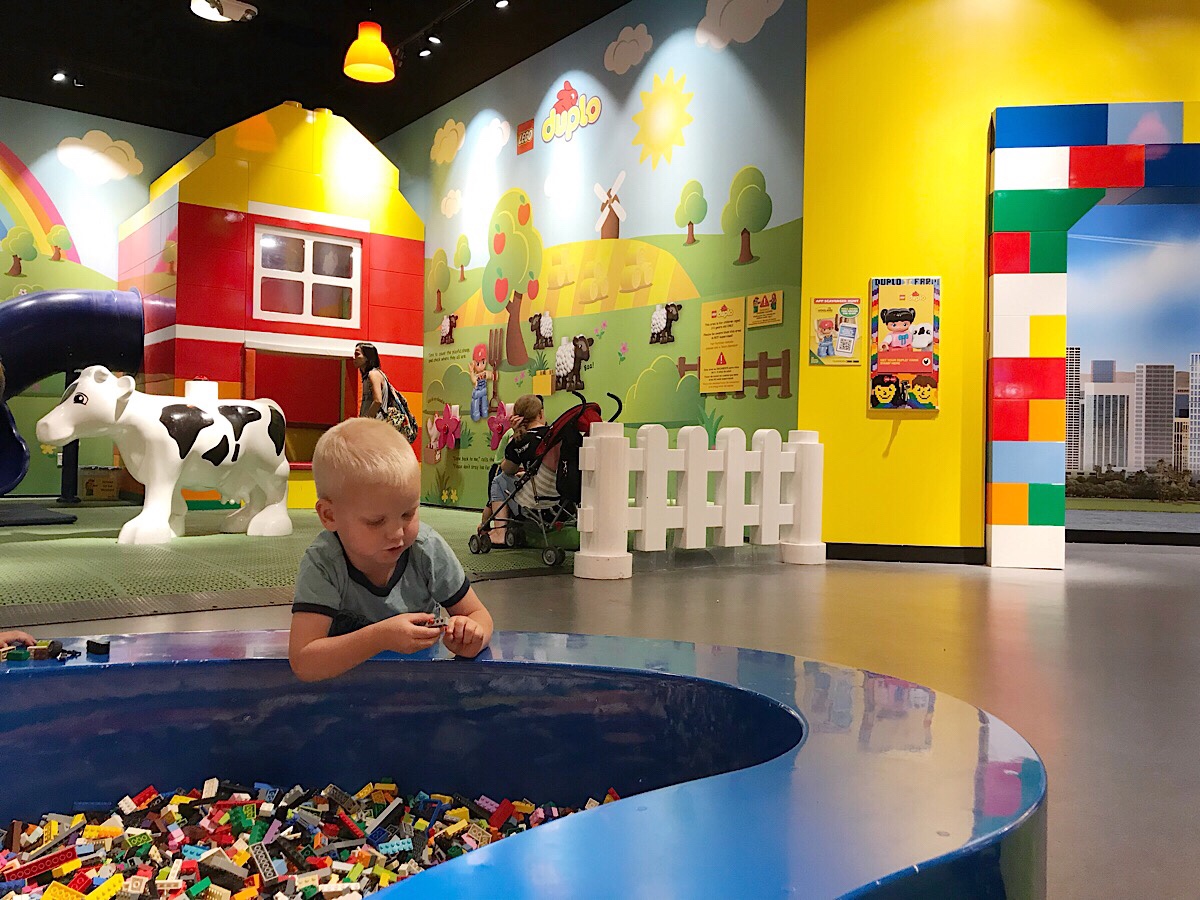 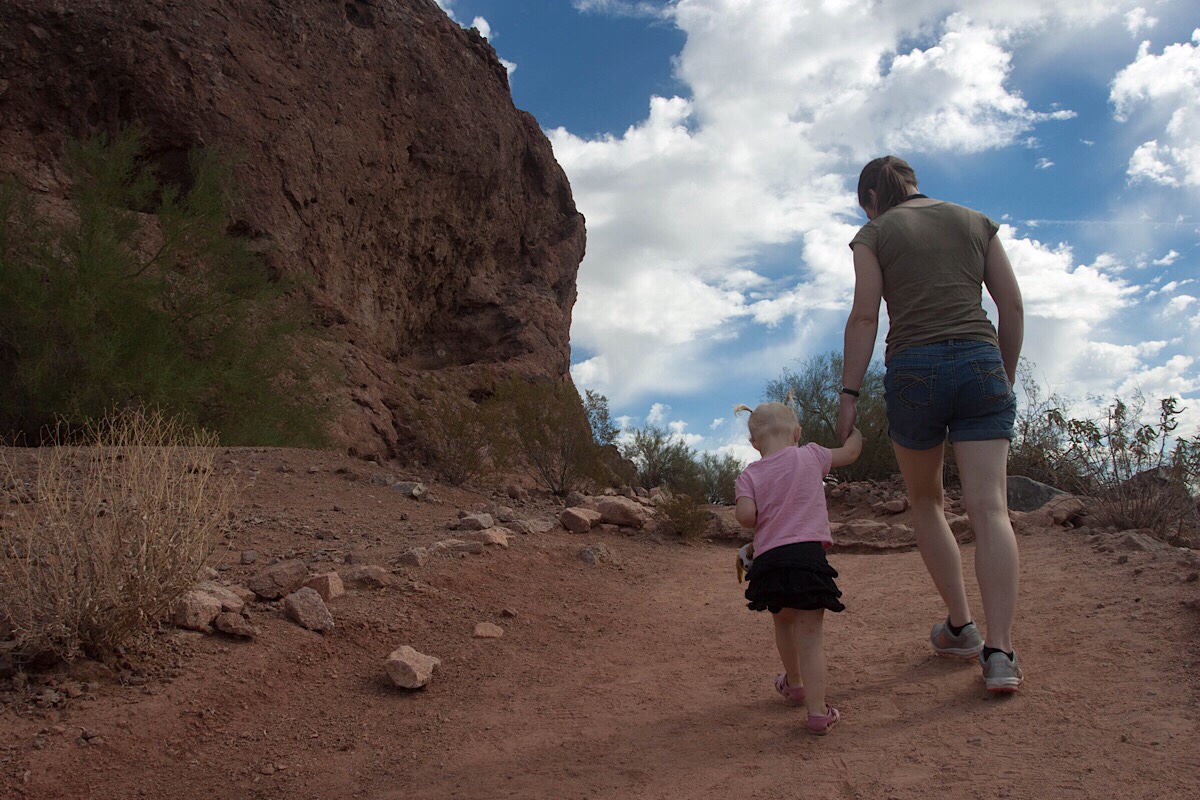 11 Unique Attractions in Phoenix With Kids 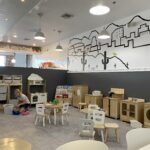 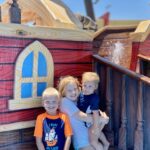 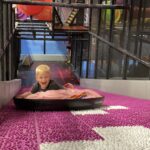 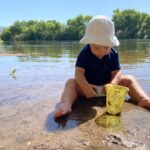 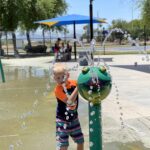