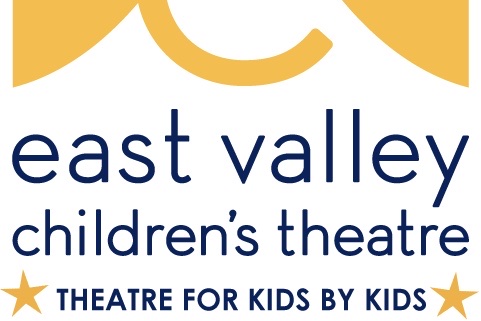 This is our second year of having season tickets to East Valley Children’s Theatre (EVCT). EVCT is in its 23rd season of producing plays and musicals performed exclusively by children. The opening of this season was Frozen Jr., a stage version based on the fan-favorite Disney movie. This version is about an hour-long, which is perfect for the performers and the audience!

When I first heard that EVCT was performing Frozen this season, I was worried because I am bit worn out from Frozen. The movie is constantly being played in my house, and every time we get in the car, we have to listen to “Let It Go.” I was glad to see that the stage version is a bit different than the movie. It follows the basic movie plotline and has all of the favorite songs, but there are a few extra songs/scenes that are very cute and fun! The show was stolen by the scenes with Anna, Olaf, Sven, and Kristoff. Olaf was absolutely adorable and will always be my favorite!

My son was a huge fan of Anna, and after the show ended, he said to me, “How did they get the real Anna?” Every time I attend a performance at EVCT, I am blown away by the talent of the children and the amazing costumes and set designs. Many of the girls in the audience came dressed as Anna or Elsa, and I am pretty sure I could hear some of the kids singing along! 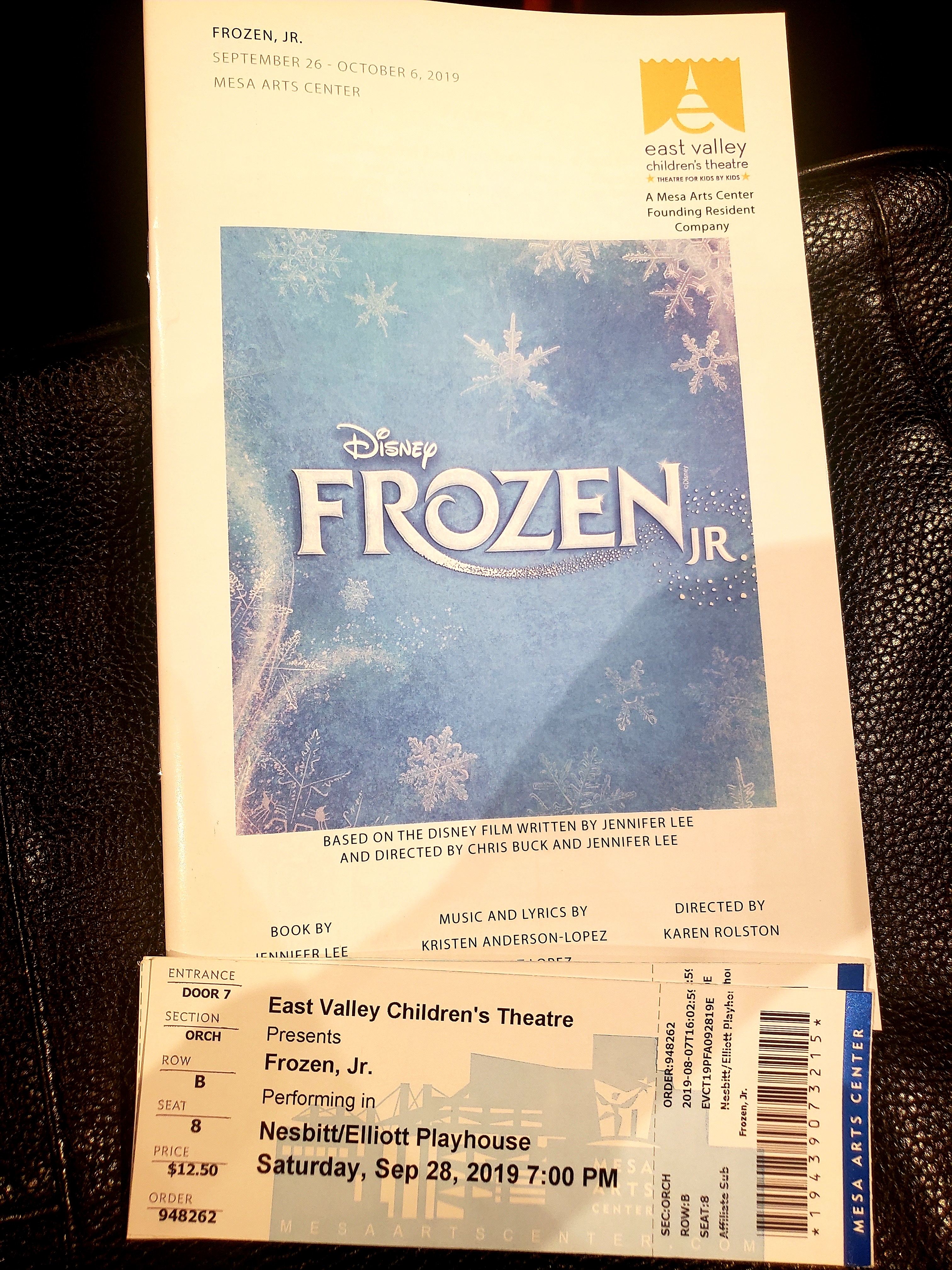 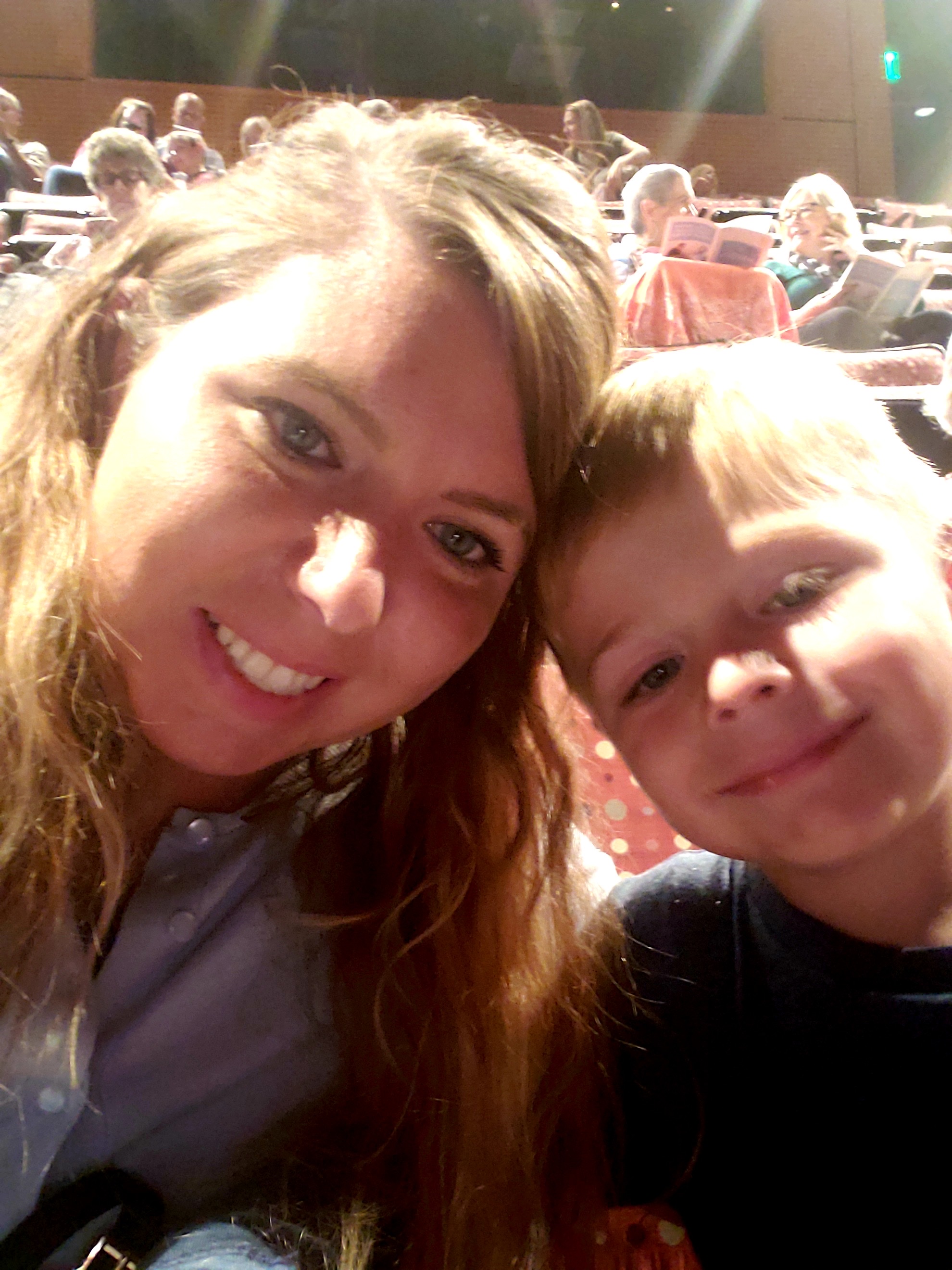 East Valley Children’s Theatre performances are held in the Nesbitt Elliot Playhouse at the Mesa Arts Center. Frozen Jr. will show one more weekend and there are three more shows this season; Yes, Virginia, There is a Santa Claus, Space Mission #5379: Saving Rachel Nevada (Winner of the annual EVCT’s Aspiring Playwriting Contest), and Marion and the Merry Men, A New Legend of Robin Hood.

I think children enjoy seeing productions done by other children. The theatre is small and intimate and we are able to sit close so that he can be really emerged in what is happening on the stage. I had not yet taken my younger daughter, who is two, but many other families bring along their babies and toddlers. I highly recommend attending a show this season! 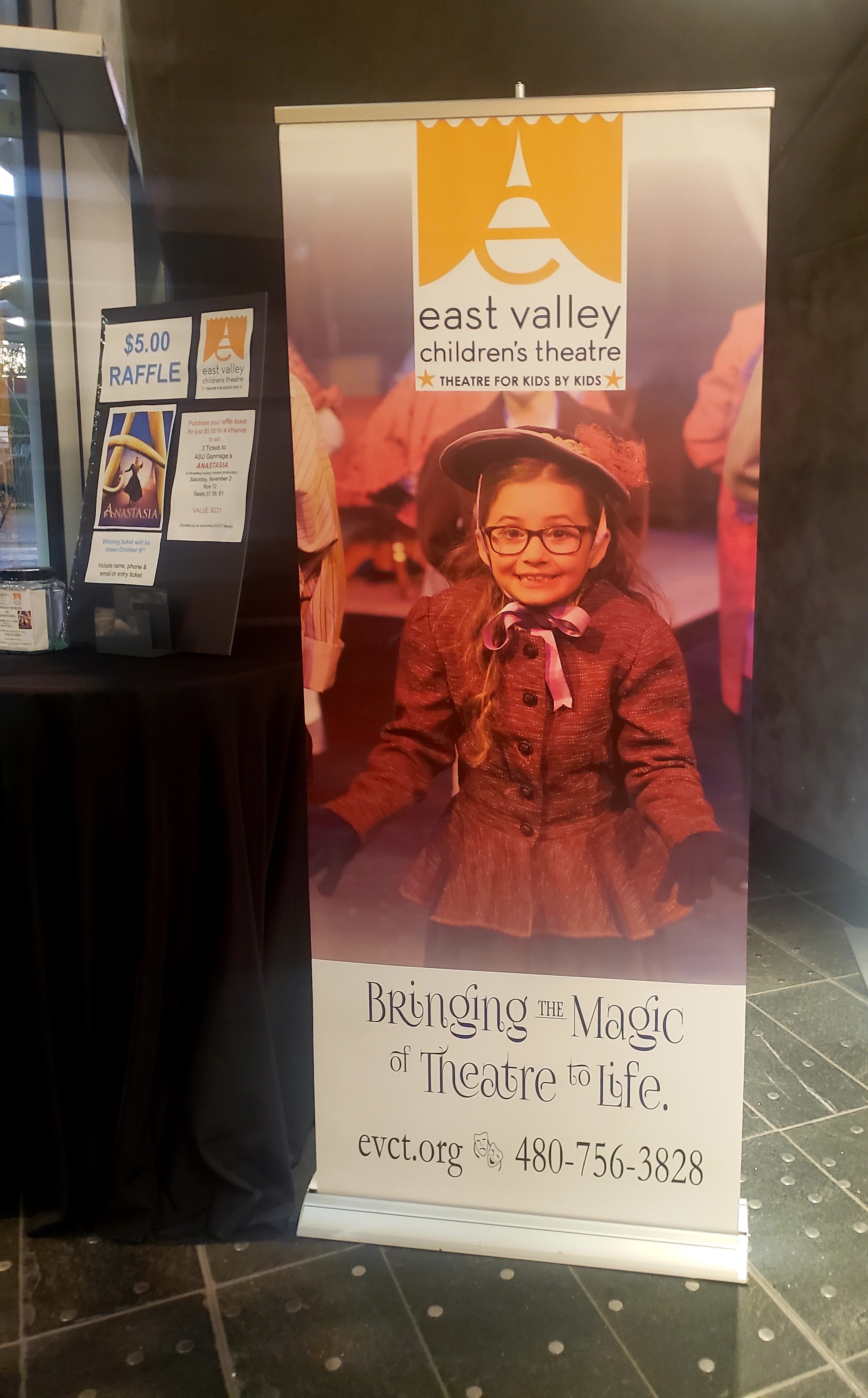 There is still time to grab season tickets to all four performances for $50 each, which you can buy here on their website. Otherwise, tickets to each performance are $15 each. EVCT also hosts camps, classes, and other community events. For more information on all EVCT has to offer you can visit their website.

Don’t miss out on seeing EVCT’s Frozen Jr. You can catch the show on its final weekend, October 3rd to October 6th. If my review did not convince you, you can check out the trailer for the performance.

Be sure to follow us on social media, or sign up for our newsletter for more reviews of East Valley Children’s Theatre shows this season! And while you’re in Gilbert, check out this list of activities, including the new Gilbert Regional Park and Mother Nature’s Farm.

Hi! I am Lindsay, and I was born and raised in Phoenix! I am a busy mom of a two-year-old girl and a five-year-old boy. I am in nursing school full-time and hope to become a NICU nurse! I also work full-time as an overnight Newborn Care Specialist. I absolutely cannot stand to not be doing something, so every free moment I have is spent engaging my kids in as many fun events as possible! I love planning staycations, taking trips to California, or going anywhere we can when I have a few days off! I love to go out to restaurants, binge-watch TV shows with my husband, and keep up with everything Disney! I am grateful that my work-from-home husband keeps up with the laundry and dishes so that I can spend my free time having fun and planning the next family adventure! By exposing my kids to the world around them, I hope that I teach them to love having fun as much as I do! Follow my Instagram @lindsaylutes to see more of my family and our fun adventures. 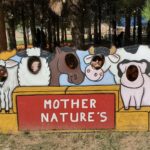 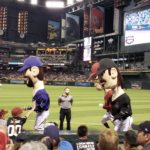 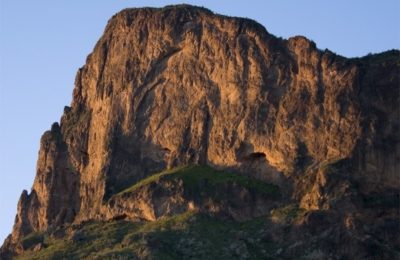 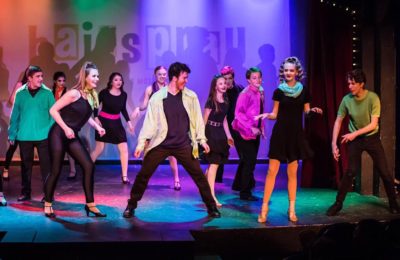 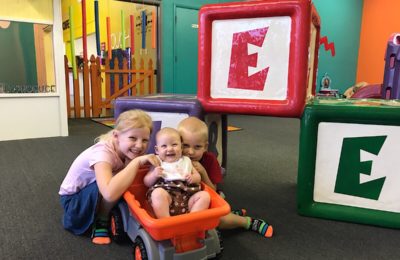 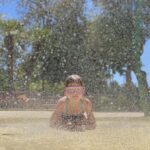 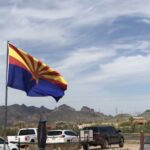 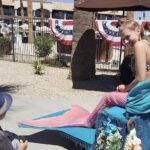 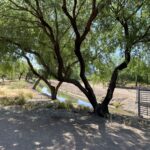 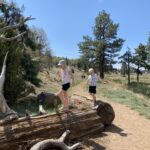 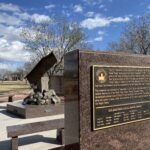